Every time I make this dressing recipe I hear, Mmmm. It is one of my personal favorite recipes, I have made for over 2 decades countless times.

Also, known as "a meal by itself", this stuffing is truly one to make a tradition with your family...

Why Sausage Stuffing Is Amazing...

What is the Best Sausage To Use?

Buy bulk sausage for Sausage Stuffing. Look for sausage in a tube, not sold as individual sausages. Once out of the package, it cooks and crumbles nicely in the pan. This lets it distribute all through the stuffing when you mix it together.

Italian sausage is mild in seasoning and primarily flavored with fennel and garlic.

Regular Sausage is made from ground meat, often pork, beef, or veal, along with salt, spices, other flavorings, breadcrumbs, and covered by a casing.

Some sausages are cooked during processing, and the casing may be easily removed. Sausage making is a traditional food preservation technique.

If you want to make your own Chicken Stock, take a look at my recipe and video tutorial. It truly is so much better homemade.

Chicken Stock (Bone Broth) Plus Freezer Tips and 15+ Recipe Uses!
Make Chicken Stock aka Bone Broth at home to create other tasty recipes with chicken stock, plus cooking tips and 15+ delicious recipe ideas!
GET THE RECIPE PIN IT 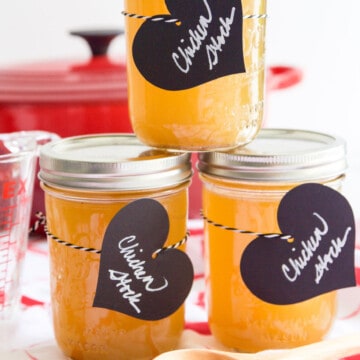 Step 3: Cook for 5 minutes until translucent.

Step 4: Add the onion/celery mixture to the large bowl.

Step 6: Using a large spoon, mix and stir in the chicken stock.

What Is The Difference Between Stuffing vs. Dressing?


Most people call it based on where they live or on family tradition rather than the "official" definition. What's the difference? Technically..... 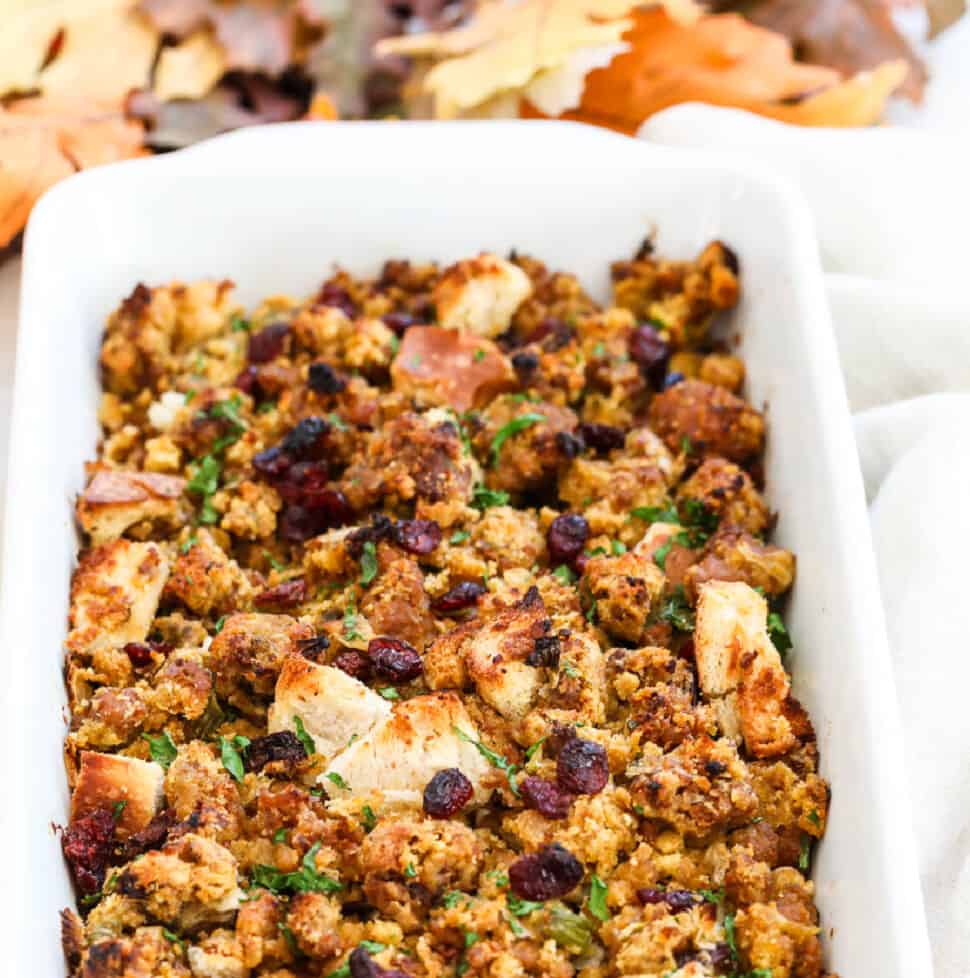 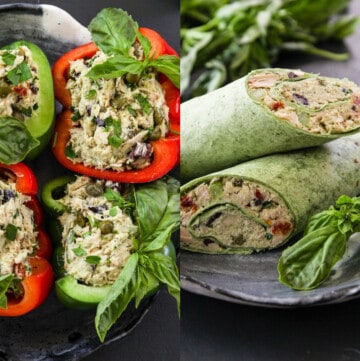 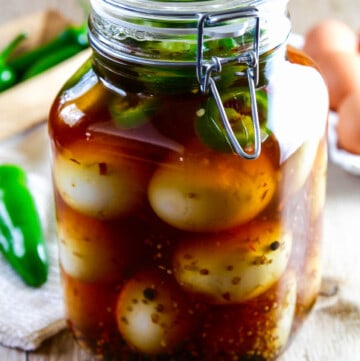 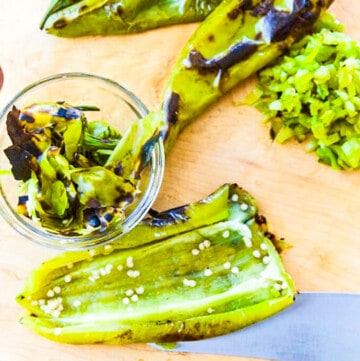 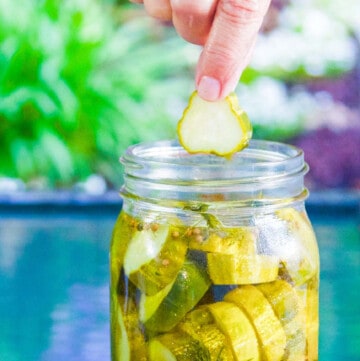 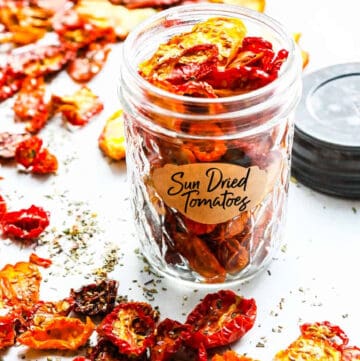 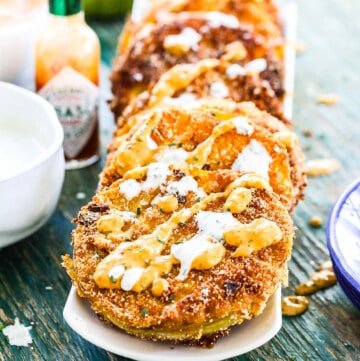 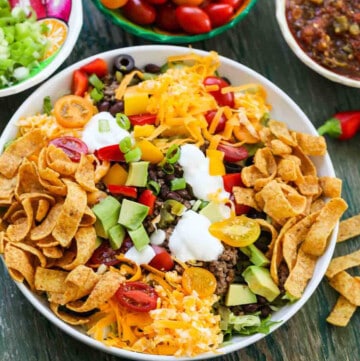 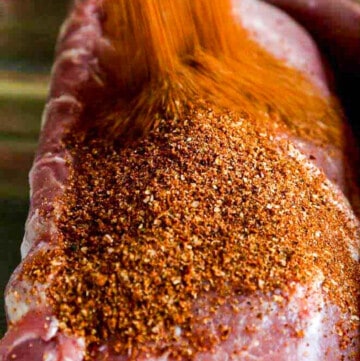 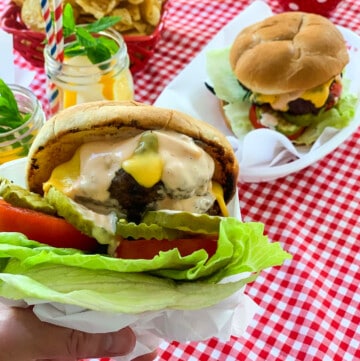 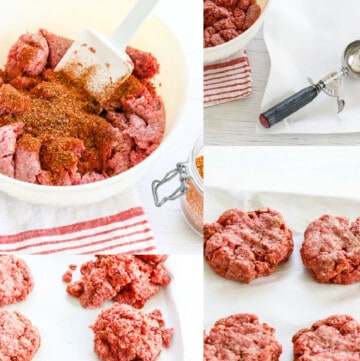 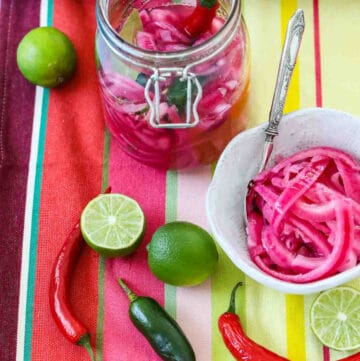 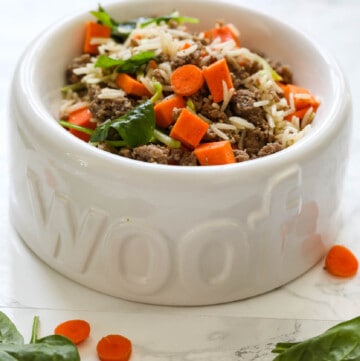 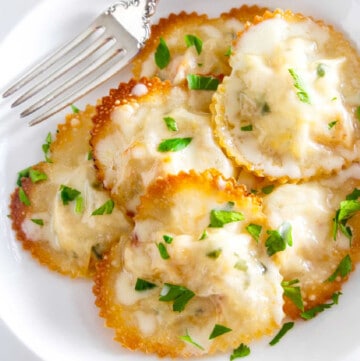 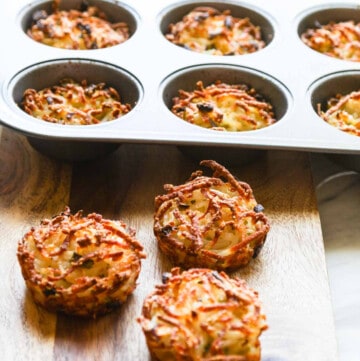 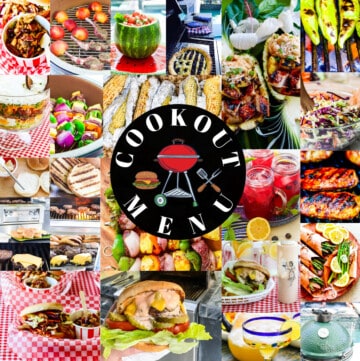 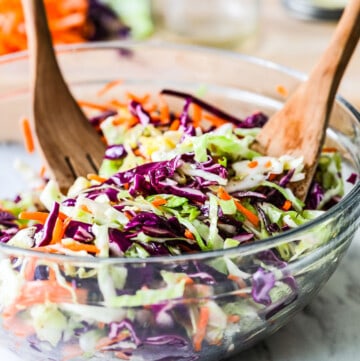 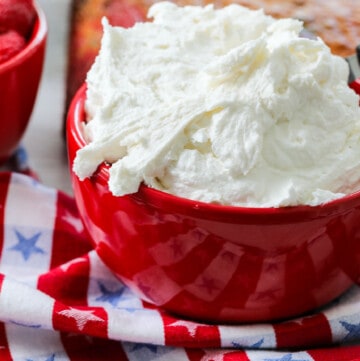 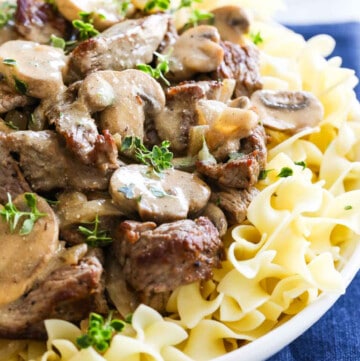 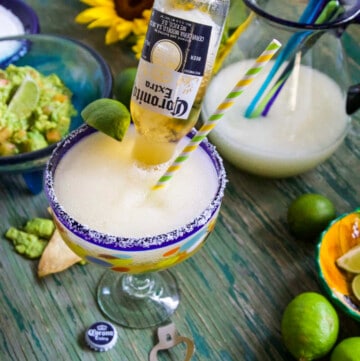 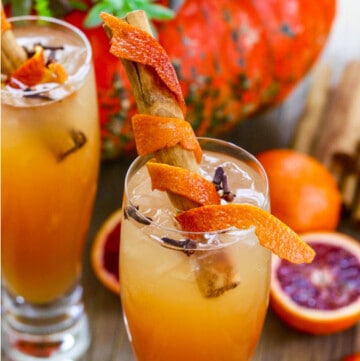 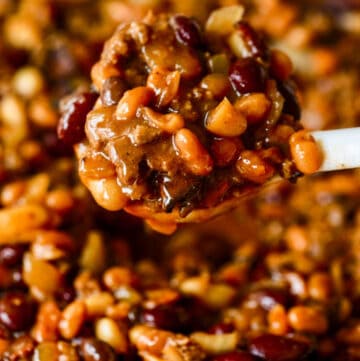 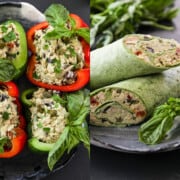 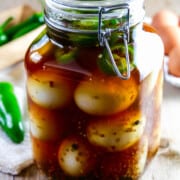 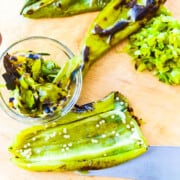